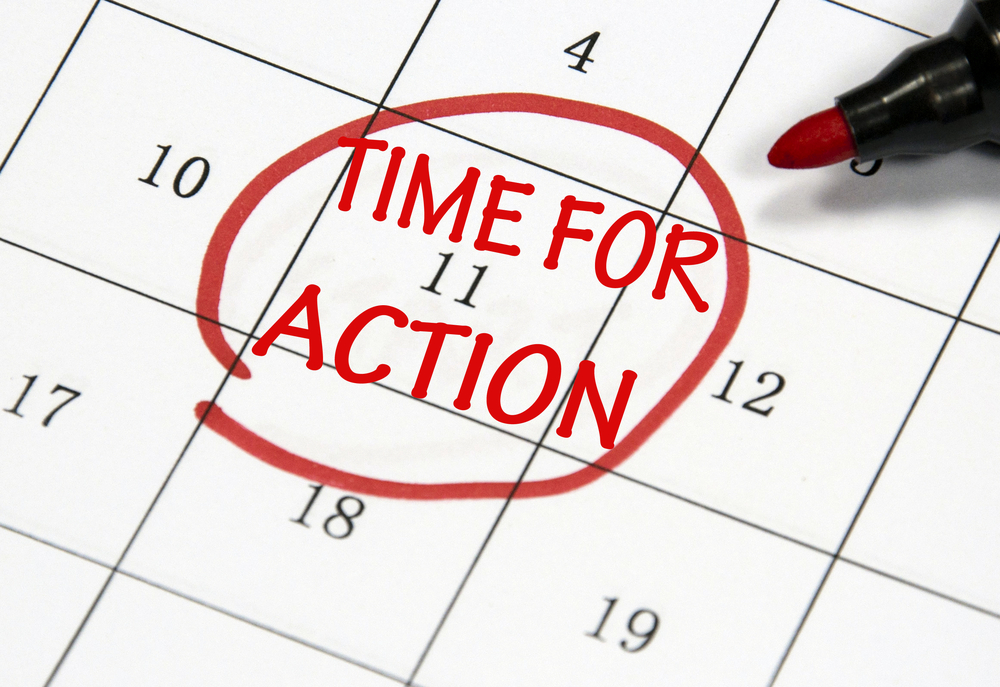 There are many ways to address and treat depression in psychotherapy.Some methods focus mainly on thoughts as the primary cause for depression, whereas others focus on feelings and others on behaviours. According to some scientists and psychologists, the client’s way of behaving is the primary cause for his or her suffering, and therefore the solutions for treating depression lies in changing them. A contemporary therapeutic method and concept that focus on this, and has shown promising effect in treating depression, is called behaviour activation.

People with depression typically fall into a behavioural pattern where they start avoiding a lot of situations that trigger negative experiences. This process is initially relieving to the client.Simple put; avoid pain = feel better. Unfortunately this behaviour comes with a great cost in the long run. The client’s path to stop feeling bad leads to a numbing of not just negative feelings like sadness, anger, and fear, but also of positive one’s such as happiness. The client eventually comes to a point where she has isolated herself from receiving any positive input from her surroundings. At this point the client’s outlook of her situation and life in general becomes increasingly more cold, hostile and hopeless.

The first step in treatment usually involve raising the awareness of one’s behaviours and how they are connected with current feelings, thoughts and health. The client is shown how depression generally is maintained, for example as described above.Then together with the psychologist the client explores her own triggers, responses and avoidance patterns in her daily life.Next up, the psychologist helps the client to schedule and write down her daily activates and behaviours.

New, more constructive and positive reinforcing activities are added in as well.All activities are set in accordance with the client’s values, goals and needs. Goals that may seem too far fetched are cut down into smaller achievable pieces.If the client lacks the skills necessary to do a certain activity, she may receive the necessary skill training by the therapist. Also alternative coping strategies instead of avoidance are taught in order to better face one’s challenges.

Outside therapy the client keeps log in her activity schedule, monitoring and eventually gaining insight into her own way of acting or not acting. The client also gets encouraged and supported by the psychologist to finish scheduled activates and to afterwards evaluate how they feel, even if doing the activity initially provokes urges to avoid it.In short, the treatment can be described as the therapist prescribing different kinds of activities to the client. These activities when later finished by the client act as antidepressants, in a similar way as psychiatrist prescribes and use medicine.Sometimes an activity can seem like a bitter pill to swallow, but after a while one may learn that the initial cost is worth the effects.Activities may for example be: taking a walk, talking with friends or family, reading, and relaxing.

Many clinical practitioners and therapists use behavioural activation in conjunction with other methods and as a complimentary technique, ensuring they effectively help the client deal with their condition. Behaviour activation is commonly used in CBT (Cognitive Behaviour Therapy) and is a suitable compliment to mindfulness-based interventions.